To celebrate the 100th anniversary of the founding of the Communist Party of China, BUYANG GROUP will follow the steps of the Party and grow together with the motherland

On July 1, Buyang Group organized all party members and employee representatives to watch the live broadcast of the general Assembly celebrating the 100th anniversary of the founding of the Communist Party of China. 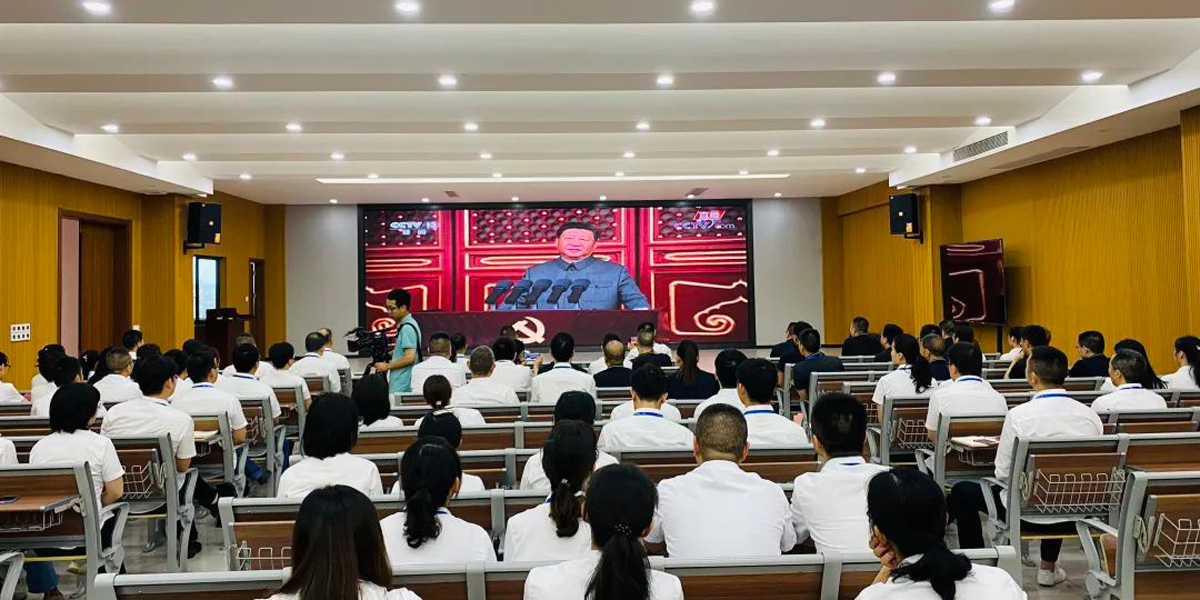 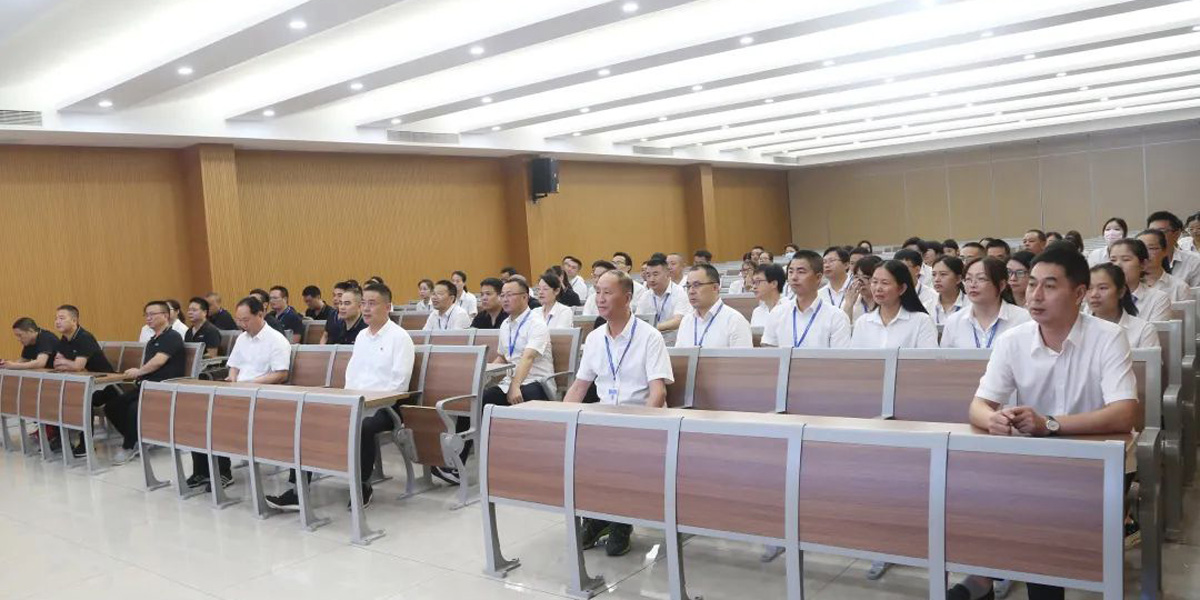 President Xi Jinping, also general secretary of the COMMUNIST Party of China (CPC) Central Committee and chairman of the Central Military Commission, delivered an important speech, stressing that over the past 100 years, the CPC has delivered an excellent answer to the people and to history. Now, the Communist Party of China (CPC) has united and led the Chinese people on a new road to achieve the second Centenary Goal. The Communist Party of China is committed to the great cause of the Chinese nation, and its centenary is in its prime. Looking back at the past and looking into the future, with the strong leadership of the COMMUNIST Party of China (CPC) and the close unity of the Chinese people of all ethnic groups, the goal of building China into a great modern socialist country in all respects and the Chinese dream of the great rejuvenation of the Chinese nation will surely be realized. 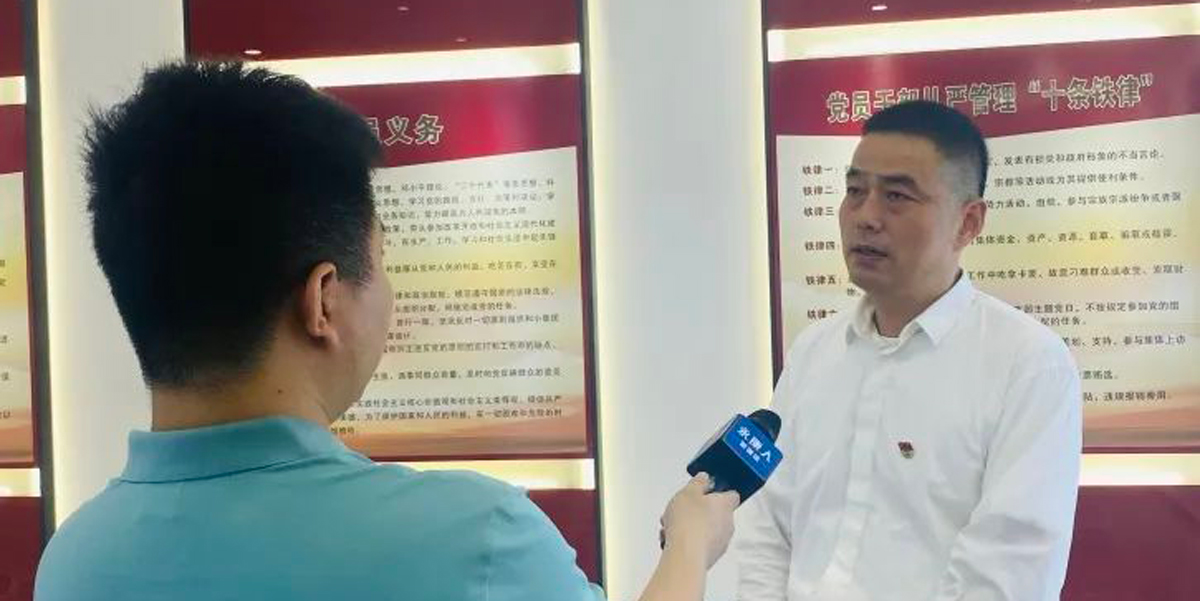 After watching the celebration of the 100th anniversary of the founding of the Communist Party of China, Chairman Xu Buyun was overwhelmed with emotion. He said that in the past 100 years, under the leadership of the Communist Party of China, we have experienced many tribulations and gone through many ups and downs, leading the people of the whole country to the road of prosperity, and martyrs have bought today's strong China with their blood. The 29 years of Buyang Group witnessed the party and the government's care and care for private economy, strong policy support and good business environment, so that the development of the enterprise has been guaranteed. In the next 100 years, General Secretary Xi jinping has mentioned the need to adhere to reform and opening up, innovative development, better policies and a more stable environment to support the development of private economy. For Step Yang, always go with the party, a hundred years step Yang xing. In the future, Step Yang will unswervingly follow the great Communist Party of China common development.

Today, the Party Committee of the group also organized a variety of party history learning and education activities to celebrate the centennial of the Party, such as review of the pledge to join the Party, party history class, party history knowledge competition, staff blood donation without compensation, singing a folk song to the Party. Buyang people will not forget the original aspiration to continue to struggle, firm faith to live up to expectations.

Prev:Buyang Cultural Festival has the confidence of super core, the total annual sales of all kinds of products strive to break through 4 billion

Next:Step Yang group to carry out the