The opening ceremony of the 20th Buyang Cultural Festival

In the afternoon of October 3, the 30th anniversary torch relay, the opening ceremony of the 20th Buyang Cultural Festival and the 50 million capital increase ceremony of Buyang Public Welfare Fund were held at Buyang Plaza. 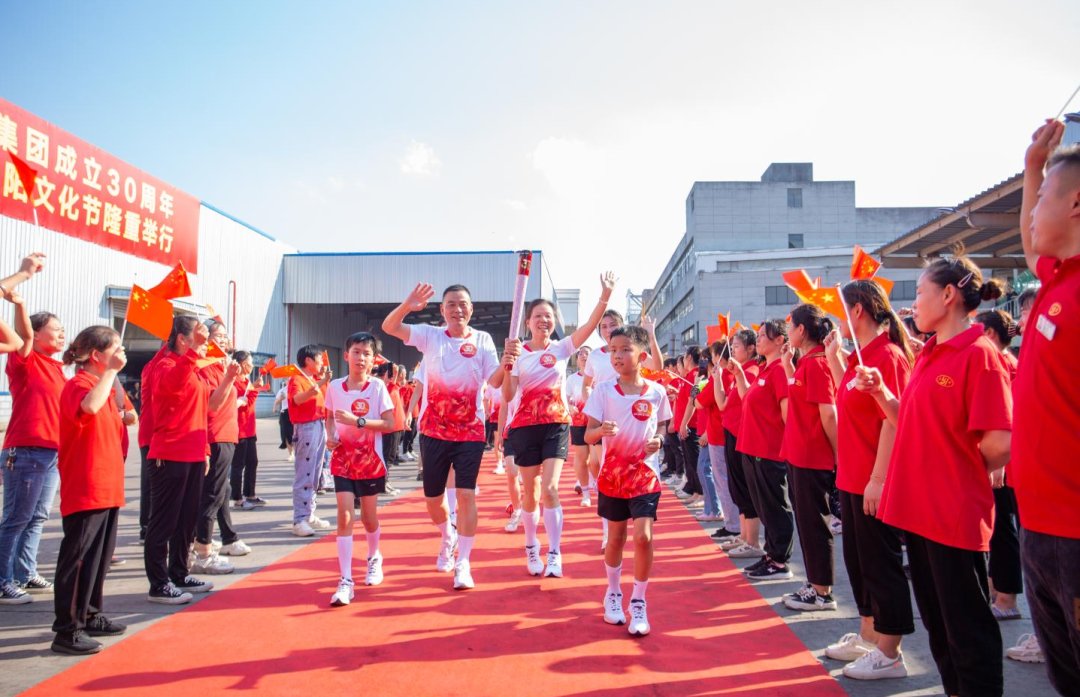 At the moment when the flame of the 30th anniversary of the foundry (the predecessor of Buyang) stepped into Buyang Square, Buyang Group ushered in another "highlight moment". As the origin of the torch relay for the 30th anniversary of Buyang, Chairman Xu Buyun and Vice Chairman Chen Jiangyue lit the torch together, from here the torch will be passed to the four major production bases, 26 sales branches and 10 warehousing centers across the country, and finally returned to Yongkang to pass to General Manager Xu. 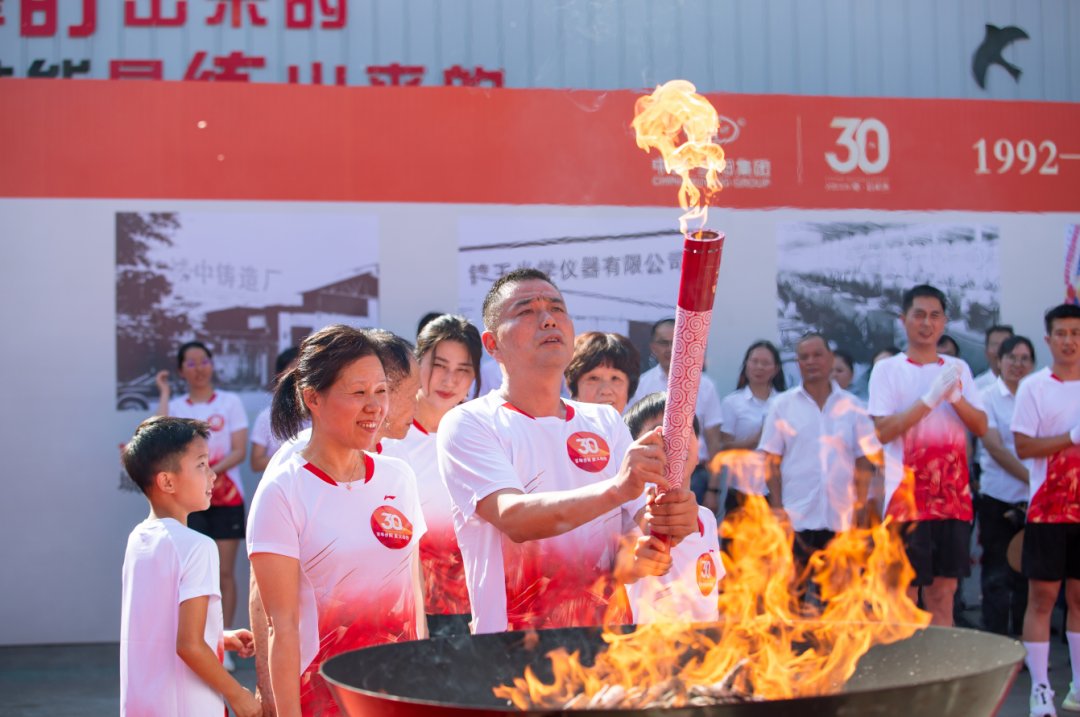 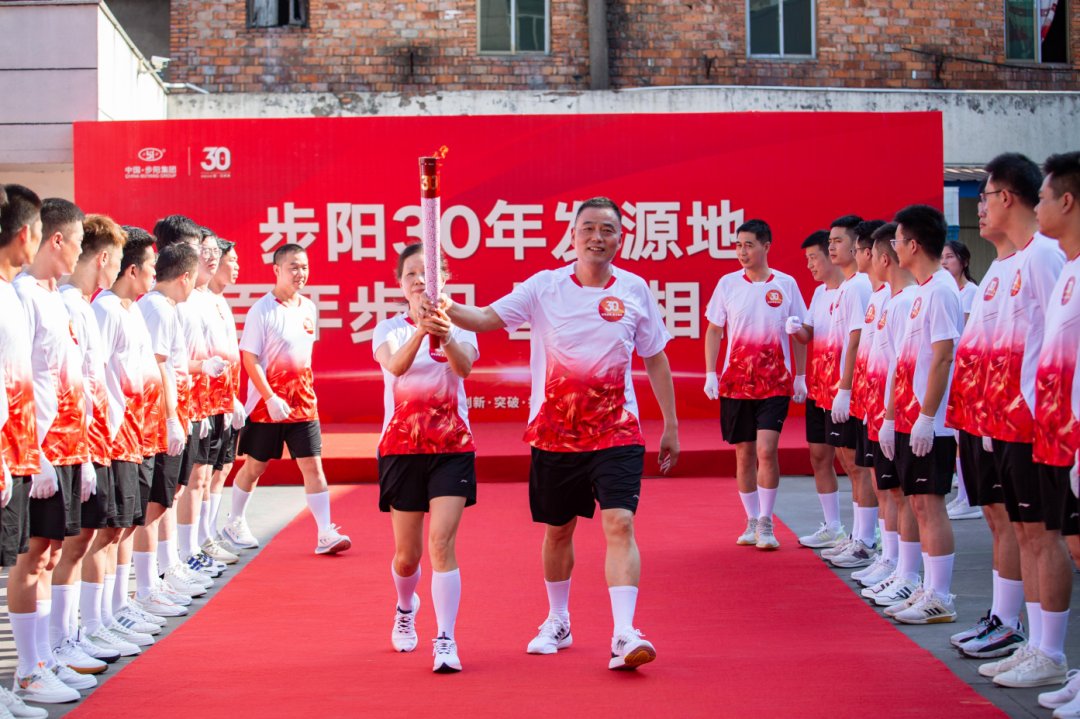 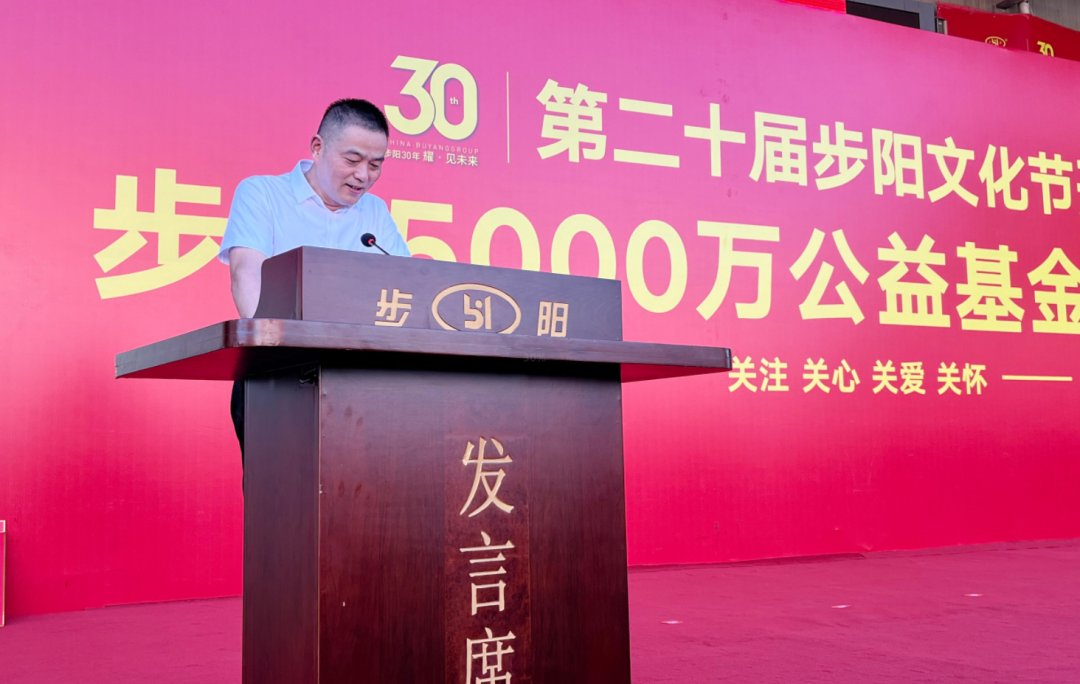 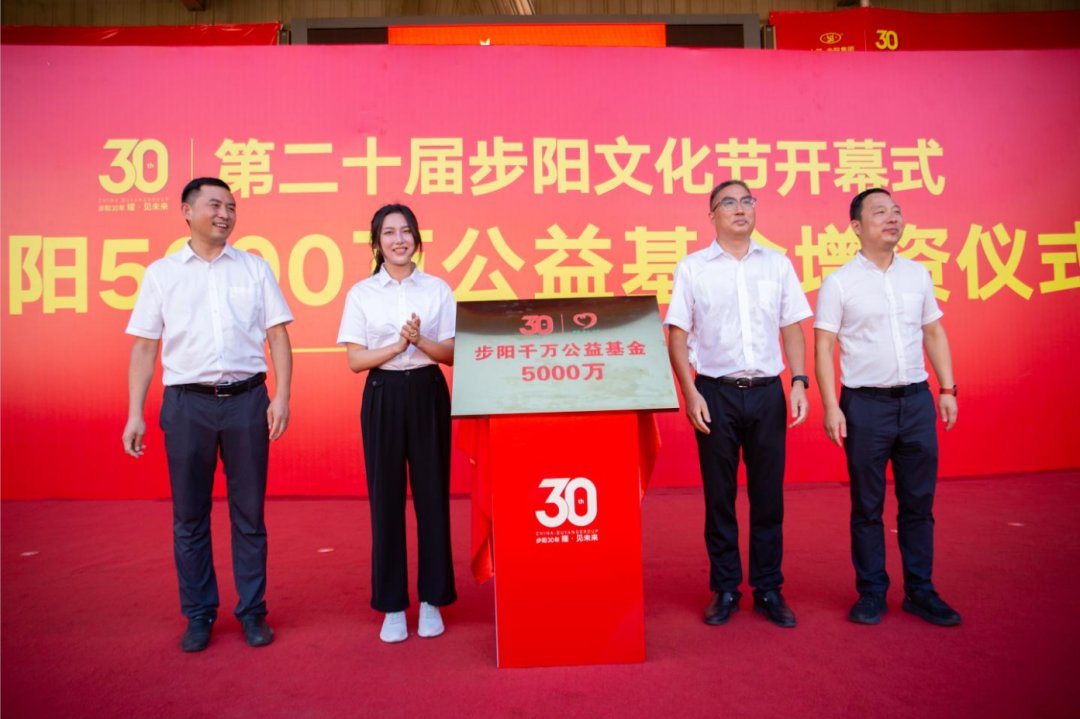